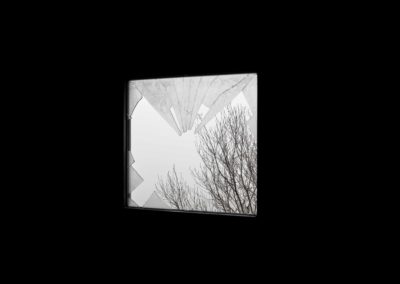 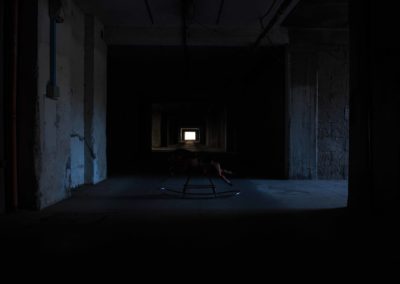 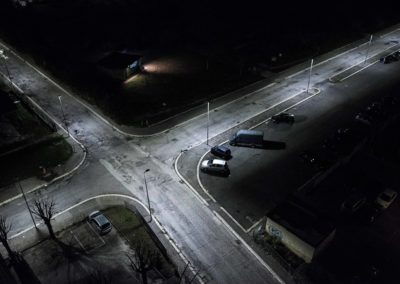 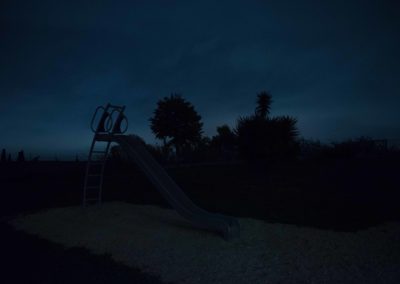 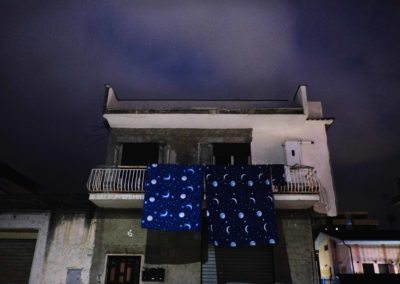 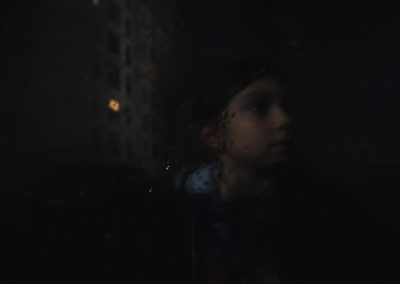 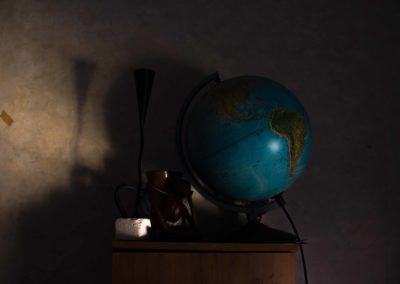 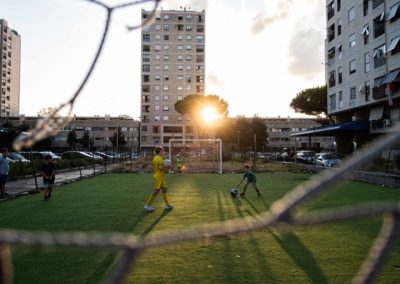 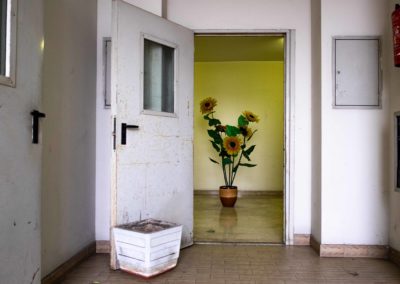 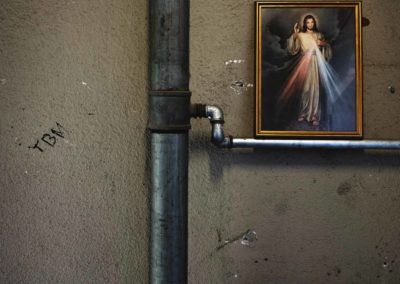 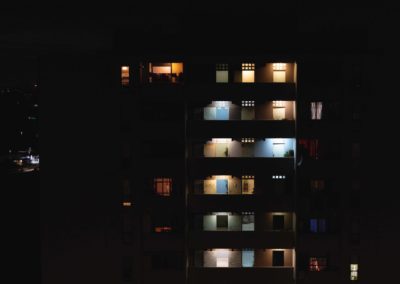 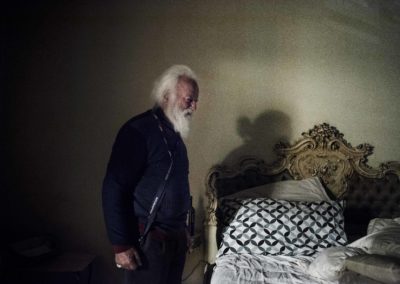 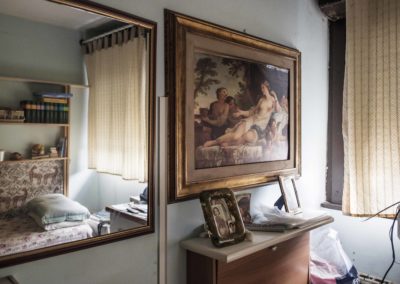 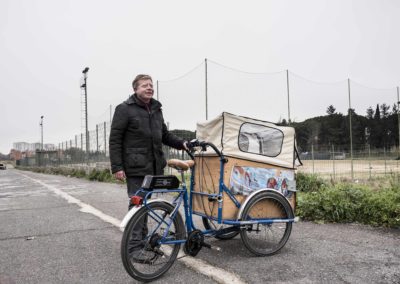 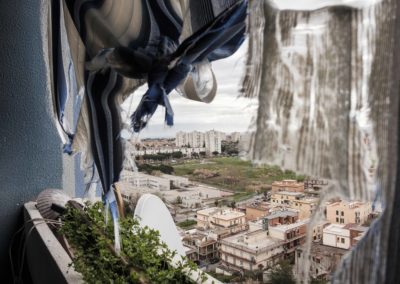 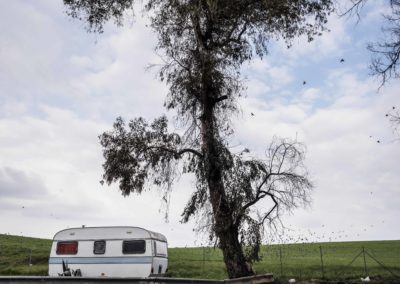 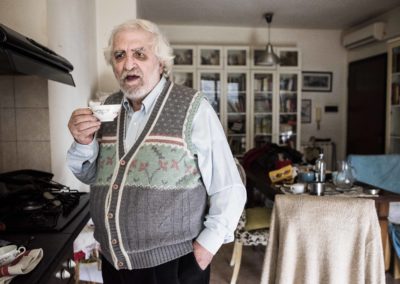 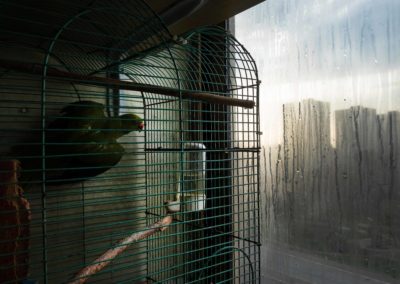 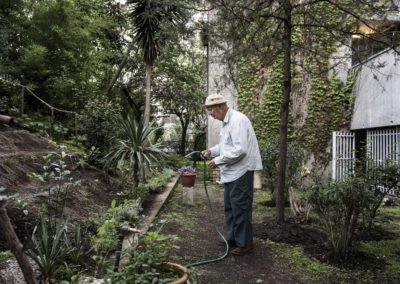 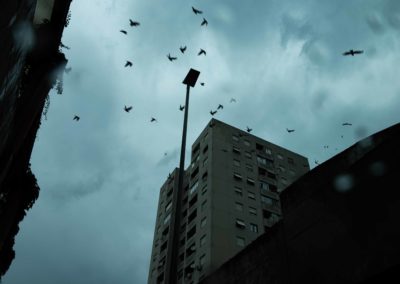 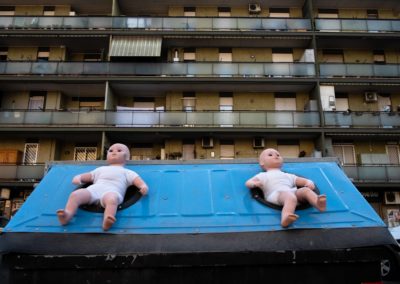 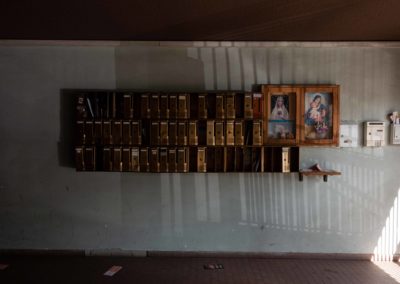 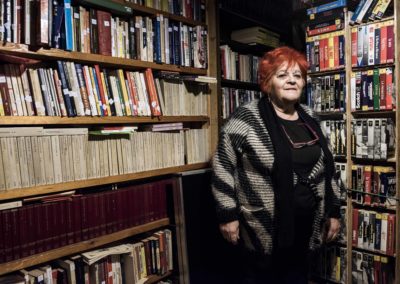 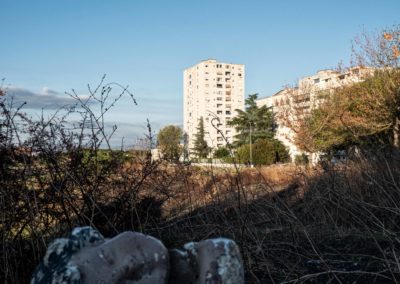 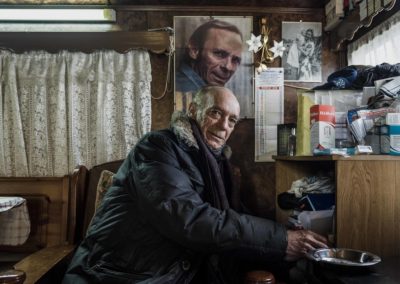 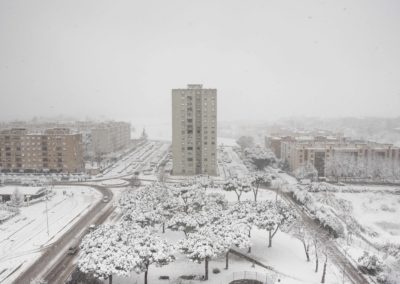 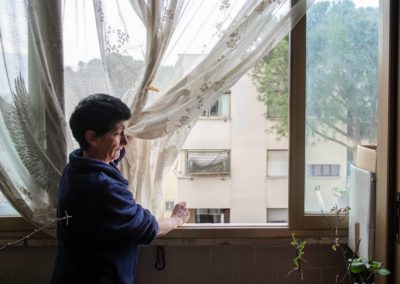 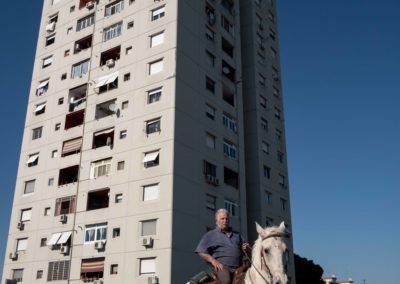 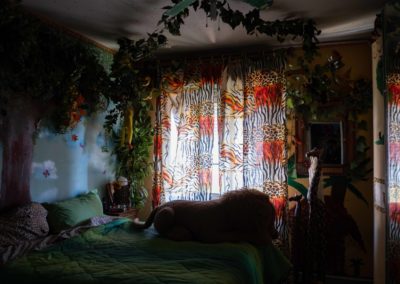 This project intends to put a different light on the suburbs, more specifically on the place that is most commonly intended as the worst in Rome, Torbellamonaca.

Tor bellamonaca is a huge neighborhood built with public housing from the eighties, it’s the true emblem of massive public intervention, concentration of social and urban discomfort, of suburbs’ degradation and therefore also of stigma and ghettoization.

The information channels, from mass media to social networks, also contribute significantly to this common idea showing the negative image and degradation on TV or internet because it still sells well on the news; with this, they tend to reinforce those bad commonplaces regarding the neighborhood.

But beyond these neighbborhood’s huge problems, however, emerges a great vitality, a background full of both ordinary and extraordinary people, an important cultural production, a versatile workshop of countless projects and personalities.

Torbellamonaca is the starting point to reconsider suburbs as a whole, a true highly populated universe, told through stories that restore a completely different image and a social redemption that the residents deserve.