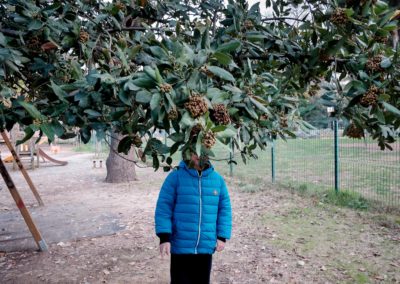 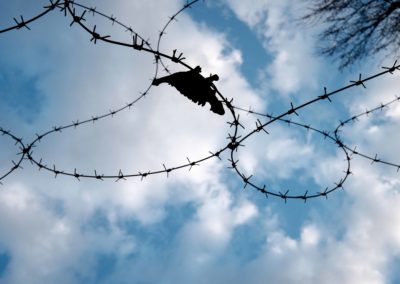 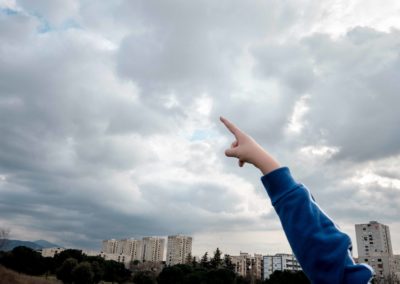 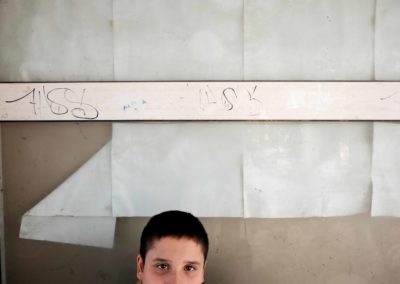 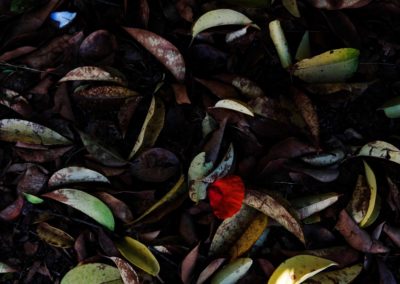 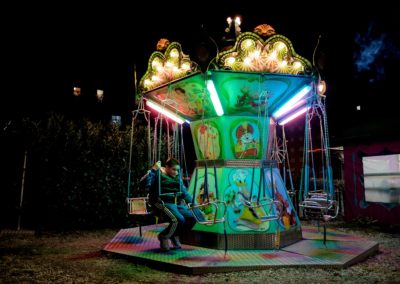 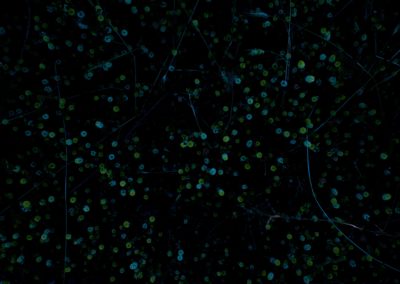 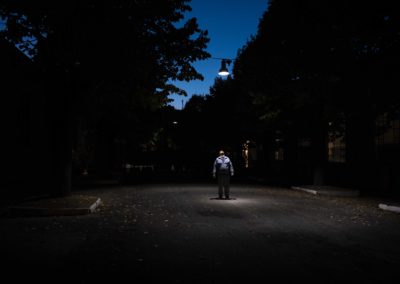 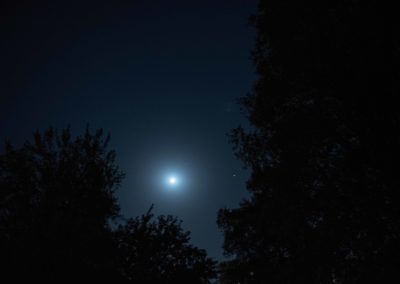 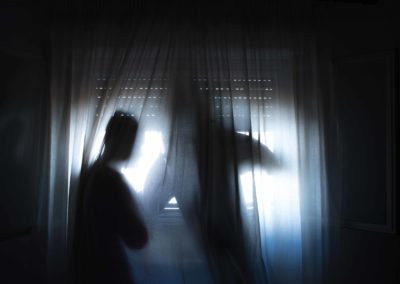 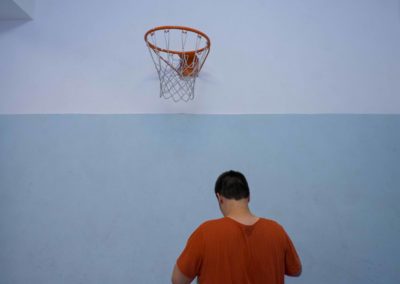 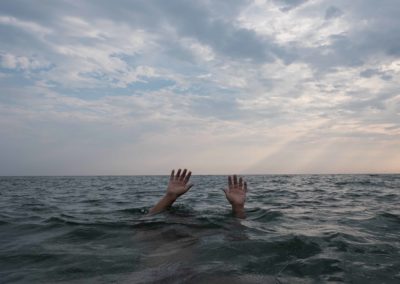 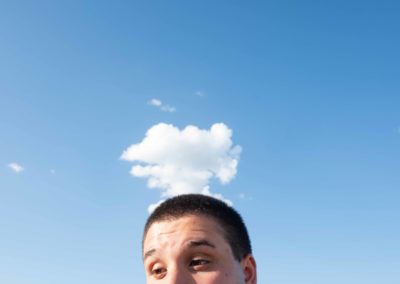 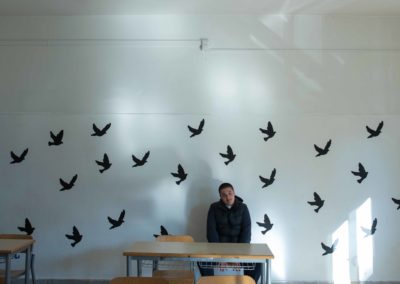 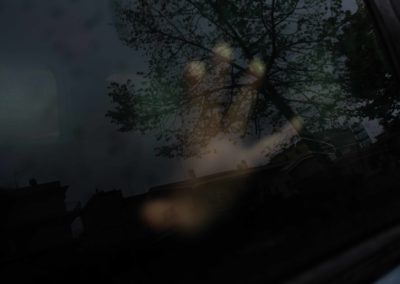 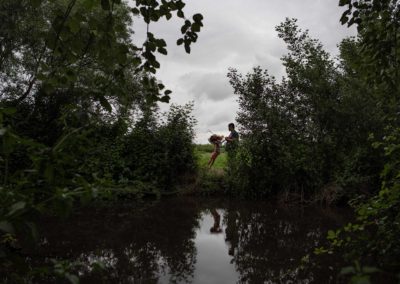 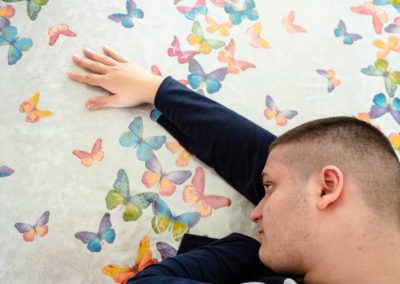 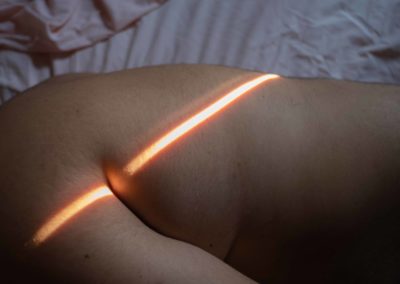 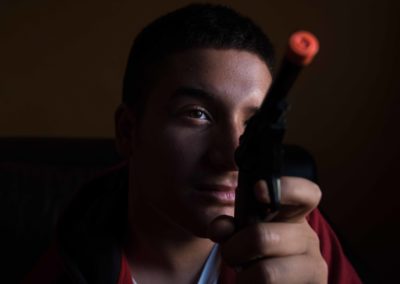 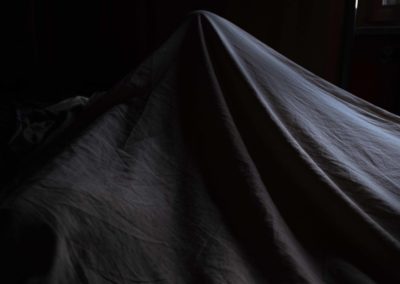 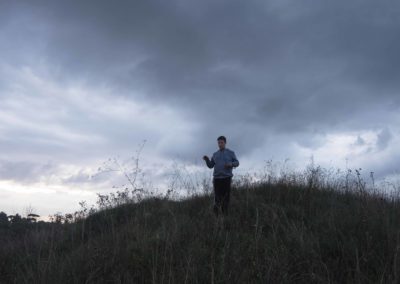 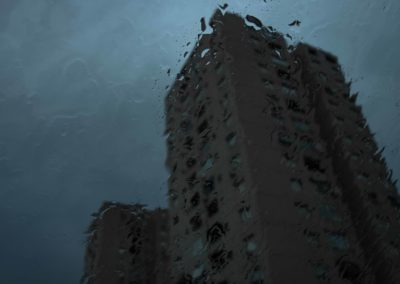 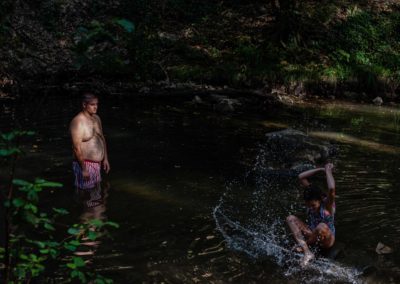 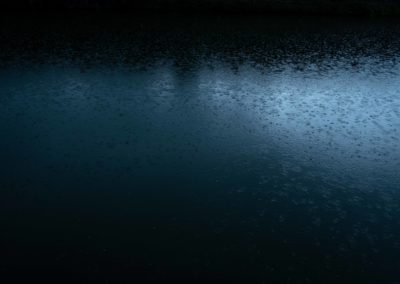 A difficult question for someone who, like me,  has not even watched “Rain Man”.
By chance I found myself talking about it with a friend, and since nothing happens by chance, she told me in turn about a friend, a mother of an autistic child.

One afternoon in late August, still a hot one, in the almost deserted playground, I saw you.

Gioele, a children like many, maybe a bit too grown up for the slide and the swing, a sly smile on your face.

On that day our friendship began and so did my dialogue with autism, the strange presence that inhabits you. Since that day you have grown up, you have opened up to me and my family, you have become a precious playmate for my daughter Syria but, above all, you have become the  inspiration and co-author of our book.

“Who would have guessed that an autistic child could accomplish so much”, many are going to think. Perhaps, Gioele, you can be an example, a ray of light for those who every day have to climb on top of autism, only to start climbing again the next day and the one after that.

Perhaps, with this book we are going to surprise someone.

I have no idea if this work is the answer to my initial question, I have no idea  if I am at the end of a path, or if this is just the beginning. For sure, today, I have learned something more. I know, for example, that you would not be my Gioele, without that imp that you have as a guest inside. I know that sometimes you seem strange to me, but many other times you move me and make me laugh.

I have been often asked what you represent for me.

Well, Gioele, I have given much thought to this matter, but in the end I believe there is only one answer: everything, but not a subject to photograph.