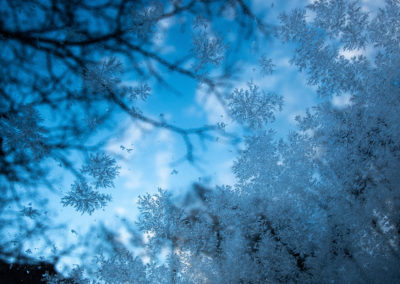 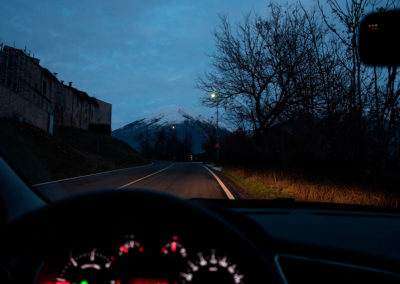 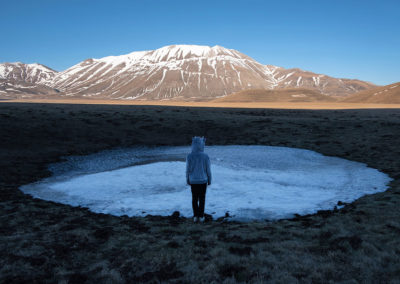 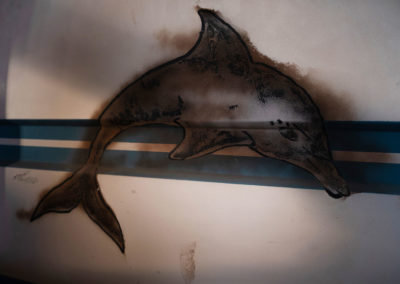 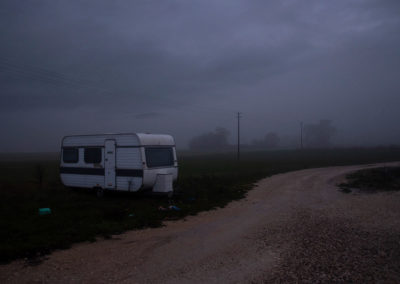 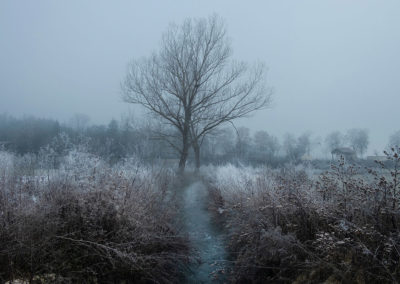 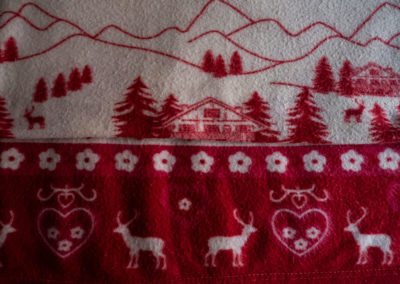 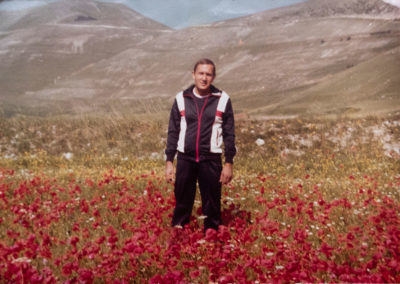 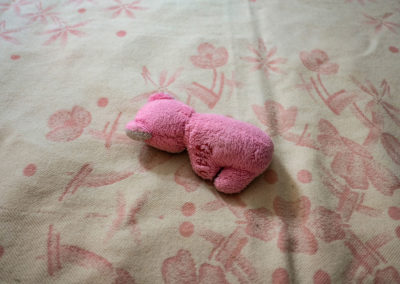 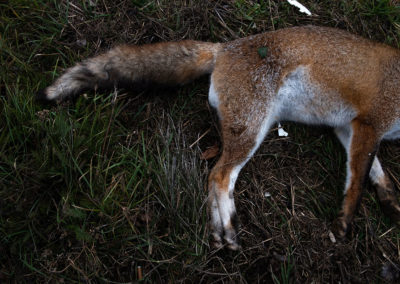 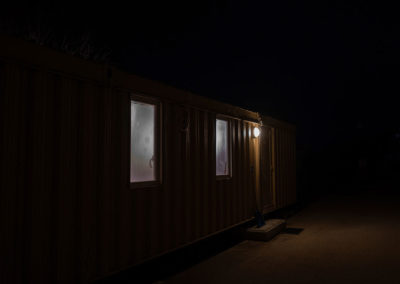 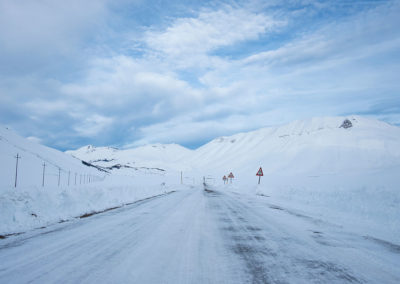 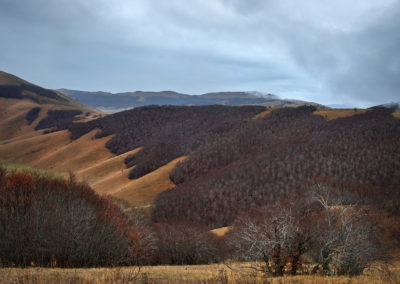 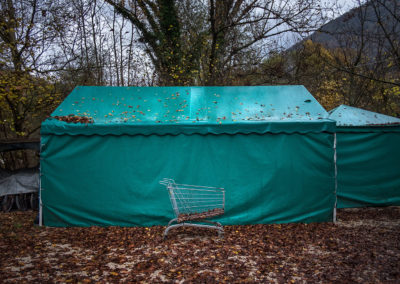 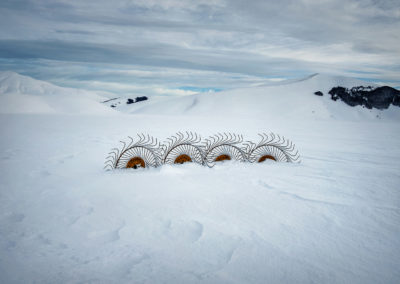 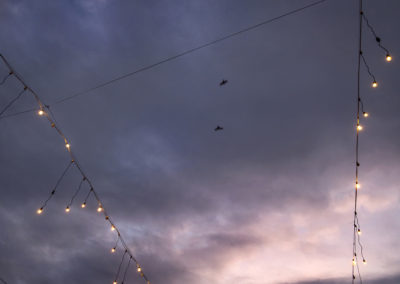 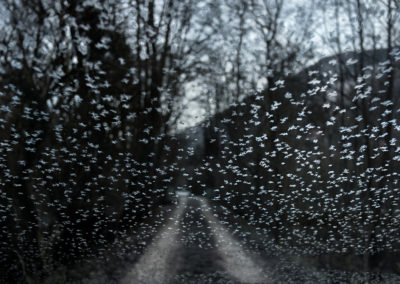 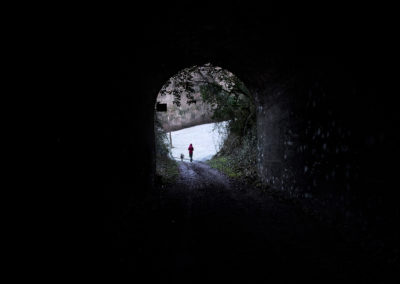 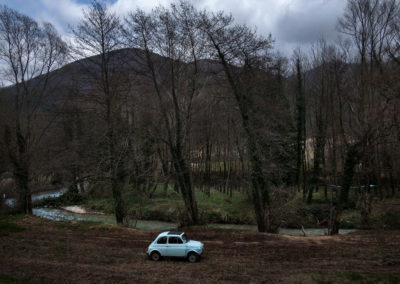 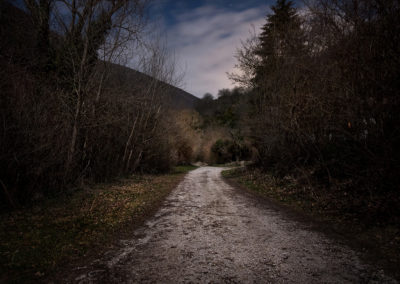 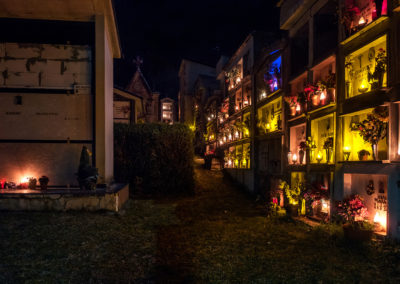 The silence around me is unreal.

An orange light bathes the main street of Norcia, turned to nothing, as if in a ghost town; the marks left by the earthquake are still quite evident.

It took me nearly two years to get back to the theater of my childhood and adolescence, a soil ripe of the bonding memories of my father.

I’ve never been afraid of earthquakes, I’m afraid to face the suffering of others, be they people or places, because I can’t refrain from feeling the same way.

But then came a time when I heard a call, and then I could not stand back, and found myself in this silence.

The colors, the smells and, above all, the emotions made me travel back in time, so now I find myself the accidental onlooker of a remake: when I look at my daughter, I see myself at her same age.

Norcia is not dead, nor is Castelluccio: they are wounded, but they won’t give up.

The natives have inherited the land’s character: wretched, but never defeated, there’s too much to be done and a jumpstart has to come as quickly as possible.

Now the silence is not as deafening as before, I think I can still hear the voices of those kids who trampled on a lawn, turned into a football field, for up to eight hours a day.

Most of all I can recall that special voice coming around 1 o’clock from the threshold of our house, warning me that lunch was ready, followed by those of other parents: the echo carried them all up to us, cutting short of our interminable first half.

I’m back here now because nostalgia has won me: this one is not just a second home, it’s a second skin, the last chance to rediscover myself.

As new water is gushing from the soil, paradoxically the earthquake has brought destruction, as well as life: and from this river new hopes are springing.